Livestock and Rural Development Center (LRD) has its permanent office in Tirana. It is furnished/equipped with all needed equipment. The executive office is composed by the executive director (full time engagement), financial administrator , specialists and co-operators in 23 different areas/districts of the county. The Center has its own bank account and the registration documents at the tax office. 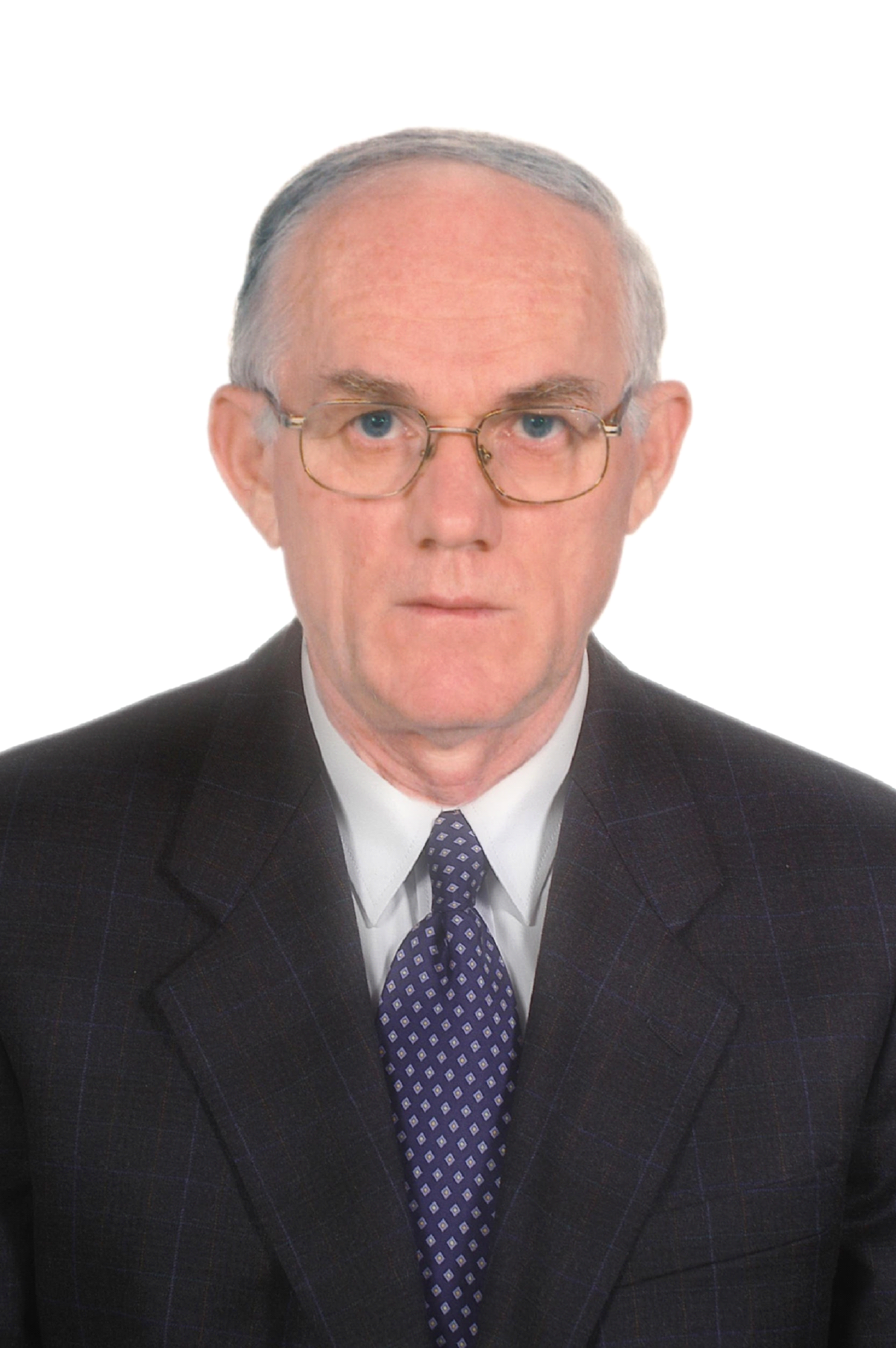 Mr. Fejzo Begaj is an “Excellent” graduate from the Faculty of Veterinary Medicine at the Agricultural University of Tirana. By decision of the High Qualification Commission in Albania he earns the scientific degree “Doctor of Science” and the title “Associated Professor”.

Mr. Fejzo completed several qualifications in the field of Veterinary Medicine. Some of them are:

He is author and co-author of a considerable number of publications, studies and references in the field of animal husbandry and veterinary.

Mr. Begaj started his professional career  at a former agricultural cooperative in Vlora, where he worked as veterinary doctor for 10 years.

He worked as a lecturer at the Faculty of Veterinary Medicine, in Agricultural University of Tirana  for  about 15 years.

He has been the livestock specialist in the frame of the Forests and Pastures project (APFDP) – USAID.

He was the Executive Director of Heifer International Program – USA, for the Office of Albania, and also for Kosovo and Macedonia for several years.

Actuually, he is the Executive Director of LRD (Livestock and Rural Development Center) Non-Governmental Organization. 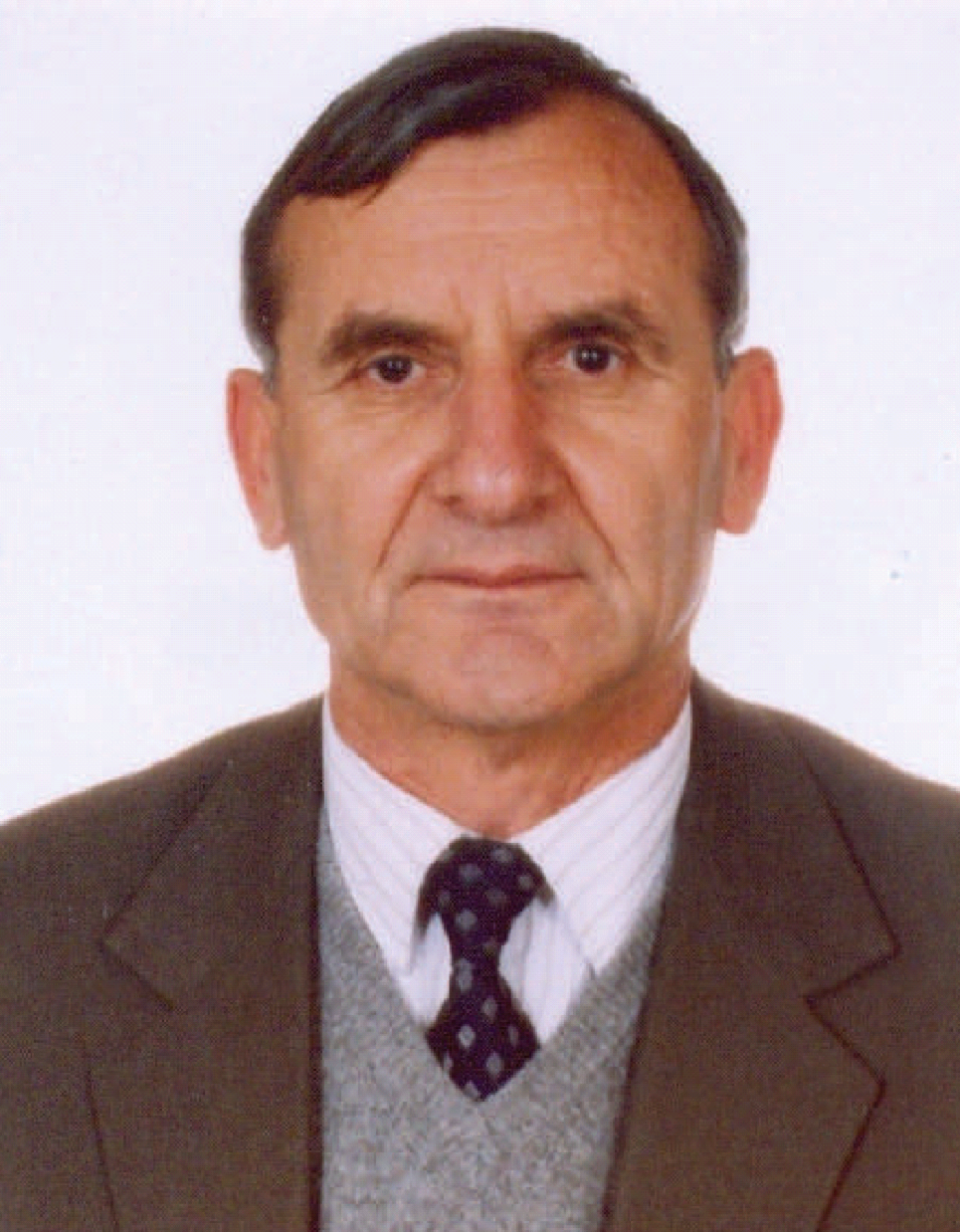 Mr. Gori Stefi studied at a professional high school for Veterinary in Shkodra”, during 1963-1967. During 1971 – 1976, he attended studies in the Agricultural High Institute of Tirana, at the   Faculty of Veterinary, Animal Husbandry Department.

In 1995, by decision of Scientific Qualification Commission, he received the title “Associated Professor” and in 1999 earned the title “Professor”.

During the period 1989-2010, he took a number of qualifications in the field of animals breeding and feeding, poultry, agriculture extension and development of natural resources in several universities, such as:

University of Helsinki, Finland at the Department of Animal Nutrition,

He is author and co-author of numerous publications, studies and references in the field of animal husbandry.

During 1968 – 1970, he worked as assistant / vet in “Fieri Agricultural Enterprise”, in Qender and  Mbrostar sectors. While, in 1976, he starts his professional career as a head of the  zootechnical service  in Golaj Agricultural Cooperative of Kukesi district.

In 1981, Mr. Stefi started working as a lecturer in the Zoo technical Department, to proceed with other positions such as responsible of the Department of ZooCulture and Head of Department of Animal Product.

After 2000, he was engaged as livestock specialist at the APFDP/HPI private forest project and after 2001, he is in the position of the director of projects in Heifer International for the program for Albania, a task that he also performed at the ‘Livestock and Rural Development” Centre.

Mrs. Adelina Mehmetaj graduated from the Faculty of Agronomy,  Department of Animal Husbandry of the Agricultural University of Tirana. She holds “Master”, and  “Doctor of Science” scientific degrees.

During her career she has completed professional qualifications on livestock breeding programs; preparation of national action plans; socio – economic analysis and gender aspects (SEAGA); support to the small and medium enterprises and associations; project management,   etc.

She has participated in the preparation of legislation in the field of livestock production, and also, she has been part of studies, and various publications. She is part of the team groups for the projects design, monitoring, evaluation, and consultancy, and is a coordinator and trainer for various projects.

Mrs. Adelina began her professional career in an agricultural cooperative in Elbasani district, later she worked in a Pig Breeding Enterprise in Tirana region. In the years 1987 – 2008, she worked at the Ministry of Agriculture and Food, and contributed to the Department of Statistics,  Department of Livestock Production, as a  consultant specialist for monitoring and evaluation of the project “Avian Influenza Control and Pandemic Preparations for Control and Humanities”, a joint project with the World Bank; In 2008 she joined Heifer Albania.  Currently, she is project coordinator at “Livestock and Rural Development” Center. 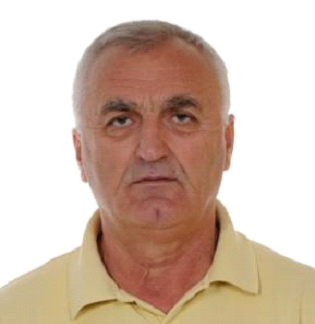 Mr. Ram Hoxhaj graduated in 1978 at the Agricultural University of Tirana. He studied at the Faculty of Veterinary Medicine, Veterinary Department.

During 2004 – 2007, he worked at the Directorate of Agriculture and Food in Kukes. Whereas, during the years 2008 – 2013, he was engaged as project coordinator for the northern area of Albania at Heifer International Albania.

Since 2015, he works as a project coordinator at the “Livestock and Rural Development” Center.

Mrs. Denisa Kapaj was graduated as Accountant in University of Tirana/ Faculty of Economics. Later she was certified on National Accounting Standards at the National Institute of Authorized Accountants Experts in Tirana. Since 2011 she holds the title of “Internal Audit in the Public Sector” certified by the Ministry of Finance- Albania, Tirana.

In 2013, she was trained by TACSO Albania on “Preparation of project proposals for grants from IPA / CSF 2012” and “Successful Management of Grants funded by the European Union”. In 2014, Mrs. Kapaj was trained on Project Management and Design and Implementation of Business Plans, organized by the Chamber of Commerce and Industry. While, through IRIS International Network in Ohrid, Macedonia, she was trained on “Efficient Management – good services”.

She is   trained on “Financial Programme Finance 5 and the preparation of annual balance sheet”, and attended the professional qualification on “Fiscality.

She joined the “Livestock and Rural Development”  Center,  as a part time accountant in 2014, after several years of experience in finance to non-profit sector as Financial officer, at “Union for Development and Integration of Roma Minority in Albania Amaro Drom” as well as with private sector finance.